A playthrough of Capcom's 2008 action-platformer for the Nintendo Wii, Mega Man 9. A full ten years after the release of Mega Man 8 on the PlayStation and Saturn, the blue bomber finally reappeared in a numbered sequel to the original mainline series. The big selling point for 9 was that the game was not a "modern" title, but rather a retro-throwback that closely mimicked the look, sound, and feel of Mega Man 2 on the NES. It succeeds quite well on the presentation - it adheres closely enough to Mega Man 2 that it provides a surprisingly convincing NES-like experience, and the controls feel exactly the way they used to. The game itself also follows the series template closely: you fight eight robot masters, take their weapons, and go whoop some Wily butt. If I'm being honest, though, the game really doesn't impress me very much. The series went out on the NES with a whimper, mainly thanks to Capcom's incessant recycling of the same elements over and over. It had gotten thoroughly stale. Unfortunately, Mega Man 9 brought that feeling back with a vengeance. It does a couple of small new things, but none of them are meaningful game-changers. Instead, we got some excruciatingly lame boss robots, ugly and overtly-tacky cinematics, and some irritating and unnecessary stage gimmicks. Even the 8-bit "style" soundtrack - sure it sounds like NES music, but none of it is particularly memorable or as well composed as the tunes in the old games. Not in my opinion, at least. And is it just me, or was it entirely too easy for a Mega Man title? Don't get me wrong, it's not a bad game at all. It strives for Mega Man 2, and it feels like an (albeit uninspired) clone of that game. For me, though - I really wanted to like it. I was excited for it when it came out. And then all of that just kinda crumbled to meh. I always thought 3 was the high mark of the series, and this game in no way makes me reconsider that opinion. ___ No cheats were used during the recording of this video. NintendoComplete (
punches you in the face with in-depth reviews, screenshot archives, and music from classic 8-bit NES games! Visit for the latest updates! http://www.facebook.com/pages/NintendoComplete/540091756006560
https://twitter.com/nes_complete 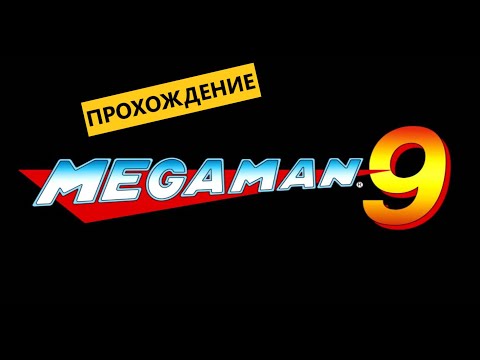 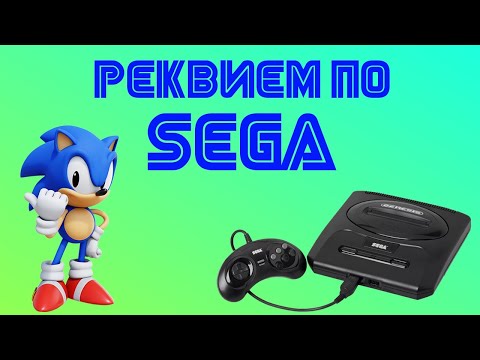 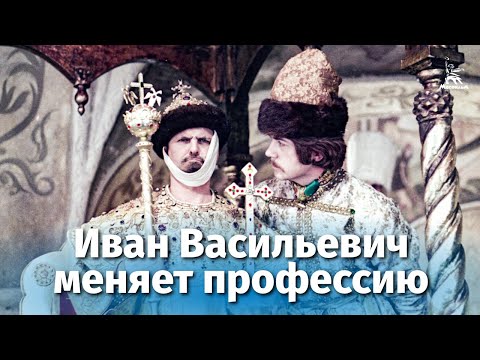 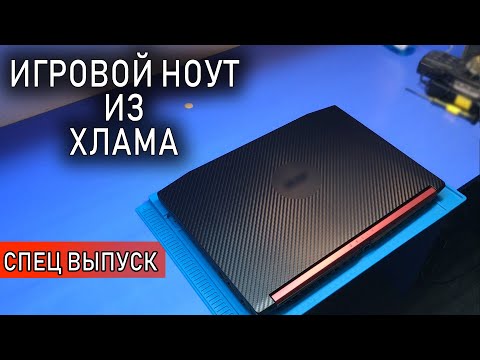