Join the Gggmanlives Steam Group:
Deus Ex is a cyberpunk-themed action-role playing video game — combining first-person shooter, stealth and role-playing elements — developed by Ion Storm and published by Eidos Interactive in 2000. First published for personal computers running Windows, Deus Ex was later ported to Macintosh systems, as well as the PlayStation 2 game console. Set in a dystopian world during the year 2052, the central plot follows rookie United Nations Anti-Terrorist Coalition agent JC Denton, as he sets out to combat terrorist forces, which have become increasingly prevalent in a world slipping ever further into chaos. As the plot unfolds, Denton becomes entangled in a deep and ancient conspiracy, encountering organizations such as Majestic 12, the Illuminati, and the Hong Kong Triads throughout his journey. The game received universal critical and industry acclaim, including repeatedly being named "Best PC Game of All Time" in PC Gamer's "Top 100 PC Games" (last in 2011) and in a poll carried out by UK gaming magazine PC Zone. It was a frequent candidate for and winner of Game of the Year awards, drawing praise for its pioneering designs in player choice and multiple narrative paths. It has sold more than 1 million copies, as of April 23, 2009. The game has spawned both a sequel, Deus Ex: Invisible War (released in December 2003, for both Microsoft Windows and the Xbox video game console), and a prequel, Deus Ex: Human Revolution (released in August 2011). 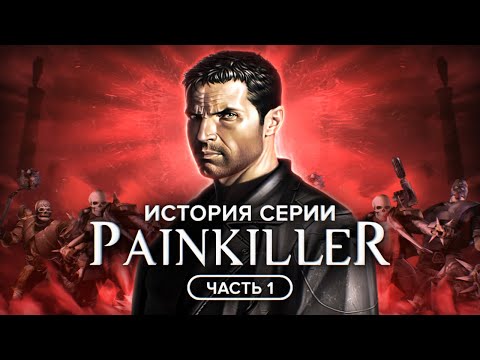 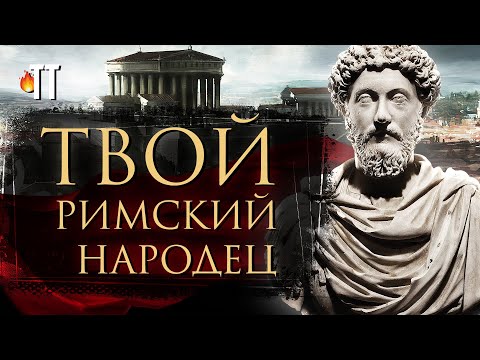