If you want to play this game, just go to
! Fear Combat is a multiplayer component of F.E.A.R. -First Encounter Assault Recon. It was released for free and it's avaliable over the internet on many sites, ftp's, and on bittorrent network.This film was recorded with Xfire, than edited in MovieMaker to increase brightness. The map i was playing on was Docs. System requirements: - Windows XP/2000 with Service Packs - Pentium 4 1.7 GHz or equivalent - 512 MB RAM - 5 GB hard disk space - DirectX 9.0-compliant sound card - 64 MB GeForce 4 Ti or Radeon 9000 or equivalent with hardware T&L and PS - DirectX 9.0c April edition 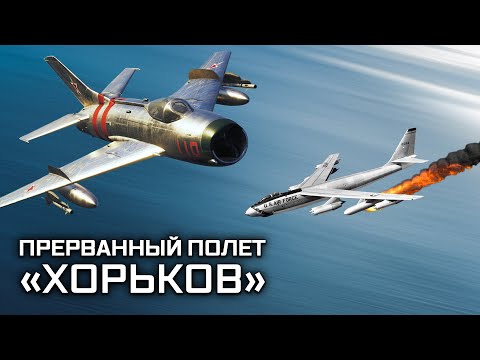 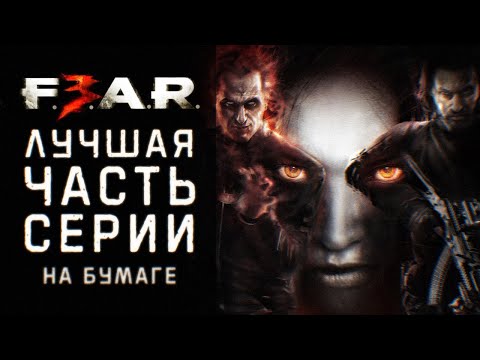 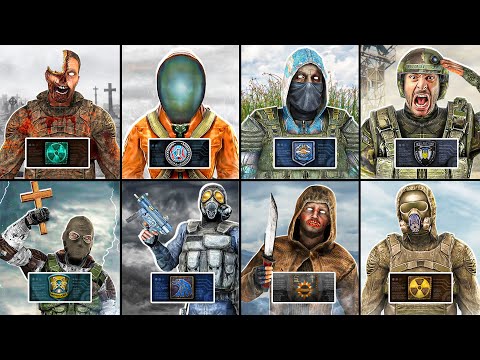 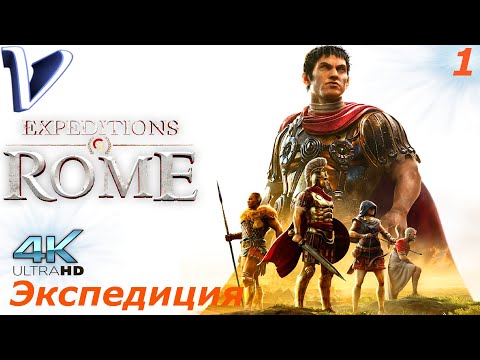 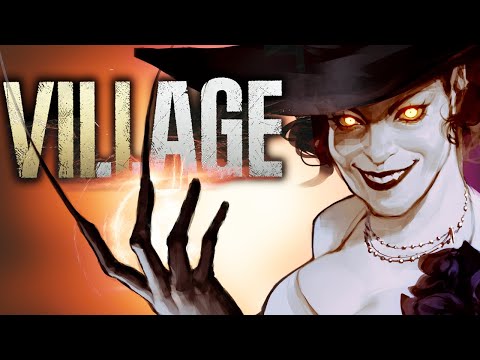 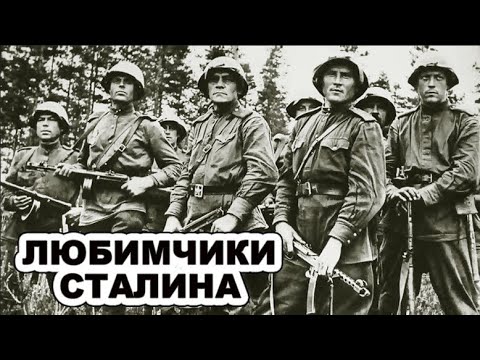